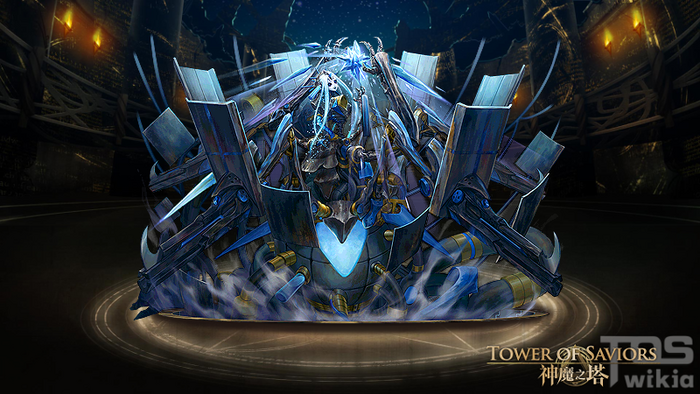 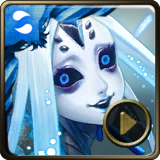 Immense Power of Golden Liquid
I. Damage received will become 10 (applicable to Boss Skills deducting a specific % of Summoner's HP such as "Bloody Scythe" and "Fatal Blow").
II. The Monster's Attack x 5.
III. If an enemy is defeated, turn all Runestones into Enchanted Machina Runestones at the end of the Round.
IV. When all Machinas in the Team have 100% Fuel, the Monster's Damage can overpower the enemies.

The Skill stays in play until receiving Damage from the enemy's attack.

I. Fuel of Machinas +50% after entering a Stage.

II. Extend Runestone-moving time to 10 seconds.
Condition:
Both the Leader and Ally are "Apocalyptic Rebirth - Shamash".

Saruman the Lord of Evils

Devourer of the Eclipsed Sun

Devourer of the Lacerated Moon

Odin the Knight of Runes

Gungnir of Runes - Odin the Allfather

Odin the Fated Savior of All

Odin the Fated Savior of All (skin)

Nidhogg the Corpse of Ragnarök

Nidhogg the Corpse of Ragnarök (skin)

Lord of All Gods - Khaos