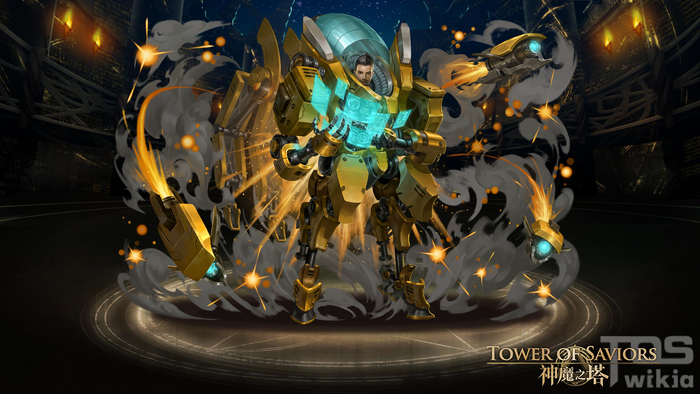 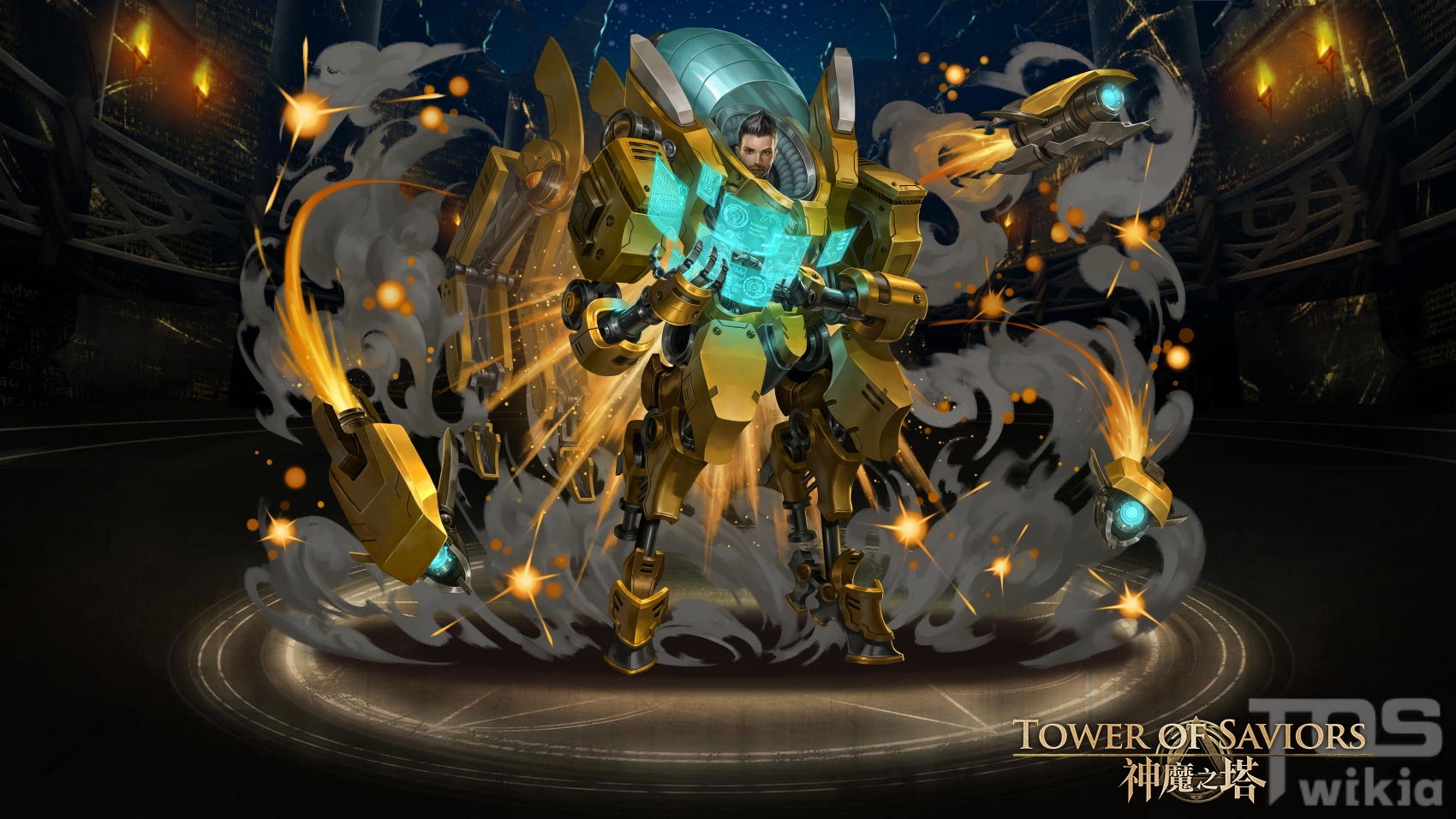 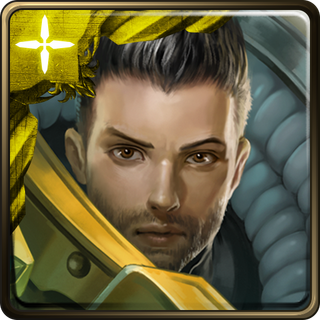 Machina Link
If there are ≥3 Machinas in the Team:
I. Attack bonus +30% for each Combo made.
II. At the end of the Round, turn 3 Runestones into Enchanted Machina Runestones
(Runestones of Team Members' Attributes rank first in priority), until no Machina Runestones are dissolved.