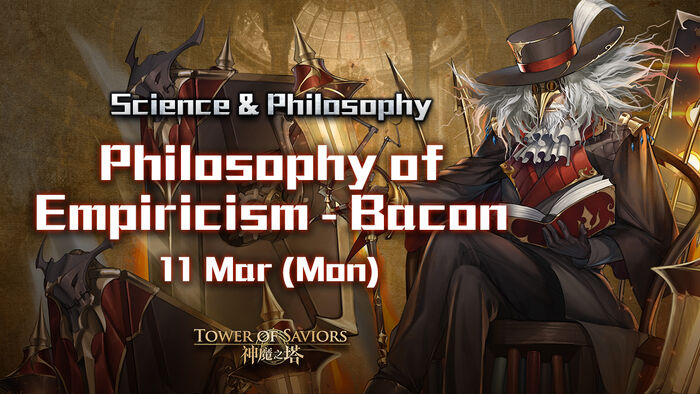 First time clearance of Waiting to be Saved is rewarded with

x1
First time clearance of Wisdom of the Old

【Before Battles】
Bacon and Boyle came to this town for examining ores, yet the quality was unacceptably poor. As the governor claimed that he knew nothing about it, so they decided to have a check in the mine. Right at the entrance, Bacon was tripped on a rock.

Bacon: Ouch...this place is dusty and rugged...Can we go back?

Boyle: No, we’re not going anywhere before figuring out the truth.

Bacon: “This guy is stubborn as hell...So be it. I’m well prepared.”

The Dangerous Mine - Intermediate[]

Governor: This is the mine.

Boyle: Let me see...The ores here are fine, so the problem is yours. You swapped them with poor ores, didn’t you?

Governor: ...Right, what are you gonna do about it, huh?

A bunch of workers came out, surrounding Bacon and Boyle with hostility.

Governor: Push them into the mine! Cover the truth and make their death sound like an accident.

Waiting to be Saved - Advanced[]

Bacon: Oh, how rude of you to an old man. Young people are truly disrespectful.

Boyle: Do you think you can trap us in here? I just need to use element to——

Bacon: Stop it. The structure of the mine is weak here. Using the elemental power will bring this place down.

Bacon: Relax. They’re about to come.

☆ Leader and Ally are Elf

☆ Team consisting of only Beast members

Wisdom of the Old - Extra[]

Darwin: Sir Bacon, are you alright?

Boyle: You’re from Lomond Manor. Why do you know we’re here?

Darwin: It’s because of Bacon. Galileo has caught the governor, and we found a message was left at the entrance. So we came.

Boyle: So you were just pretending to go to toilet before. Then you left the message by faking to be tripped on the rock...You knew the governor was scheming something right?

Bacon: Sigh, it’s better to act cautiously, otherwise it will get us both killed. Alright, everything is done. Now, we have a test to do back to Lomond Manor.

Back to Lomond Manor - Elite[]