Tower of Saviors Wiki
Register
Don't have an account?
Sign In
Advertisement
in: Dark, 7 Star, Demon,
and 2 more
English 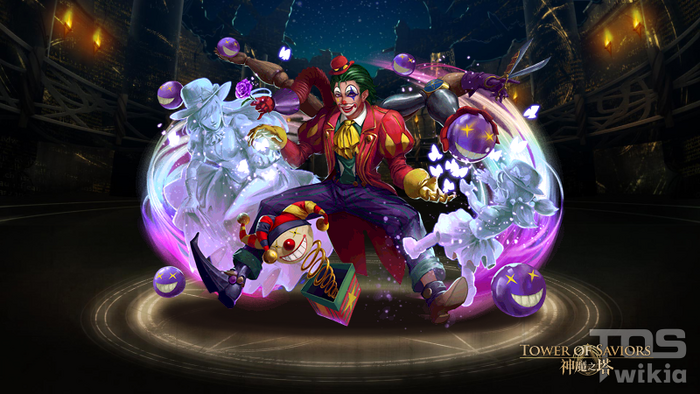 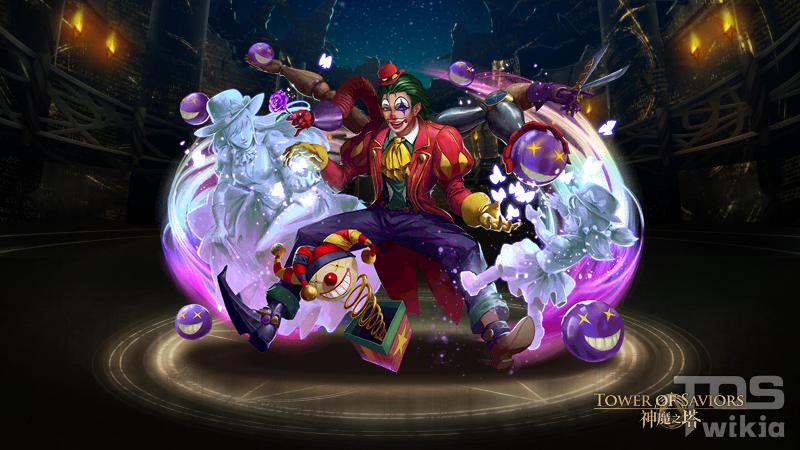 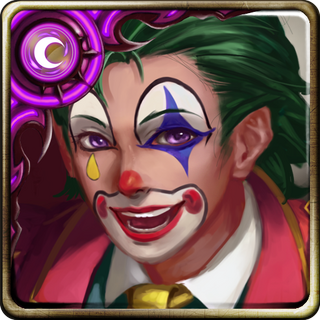 Blood Sacrifice - Dark
All Runestones also possess the effect of Dark Runestones at the expense of 75% of current HP. If not all enemies in the Wave are defeated in the Round, the deducted HP will be recovered.

Murderer in Desperation - Dark EX
When the Team has only Dark Monsters:
The lower the HP,
⇒ the higher the Team Attack, to the max x 12.

If a group of 3 or more Runestones are dissolved in the column below the Monster, Team Attack +10% for that Round (Runestones dissolved when dropping would not trigger the effect).

The Combustor of Life Jackie