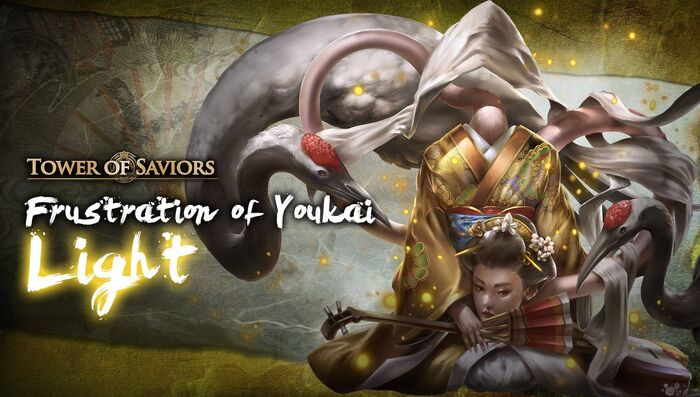 First time clearance of Voices Calling for Help is rewarded with

Rammed down the Throat - Intermediate

☆ Rarities of members that are of 4★ or below (including Ally)

☆ Team consisting of only Beast members

☆ Complete level without reviving with Diamonds

☆ Hidden condition: Team consisting of only God members
Retrieved from "https://towerofsaviors.fandom.com/wiki/Frustration_of_Youkai_-_Light?oldid=161458"
Community content is available under CC-BY-SA unless otherwise noted.