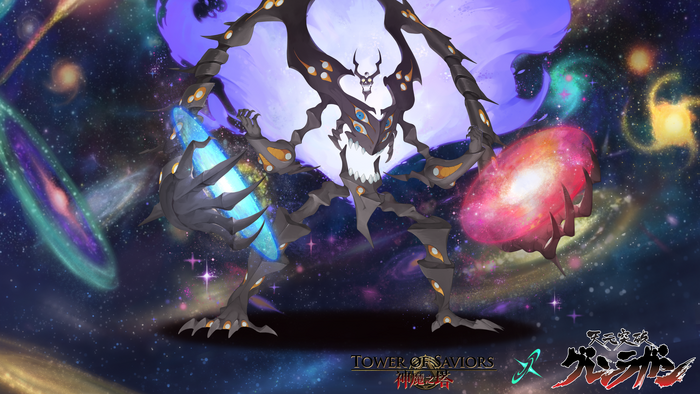 Eventually, it was defeated by Team Dai-Gurren, and vanished after requesting Simon to protect the universe. 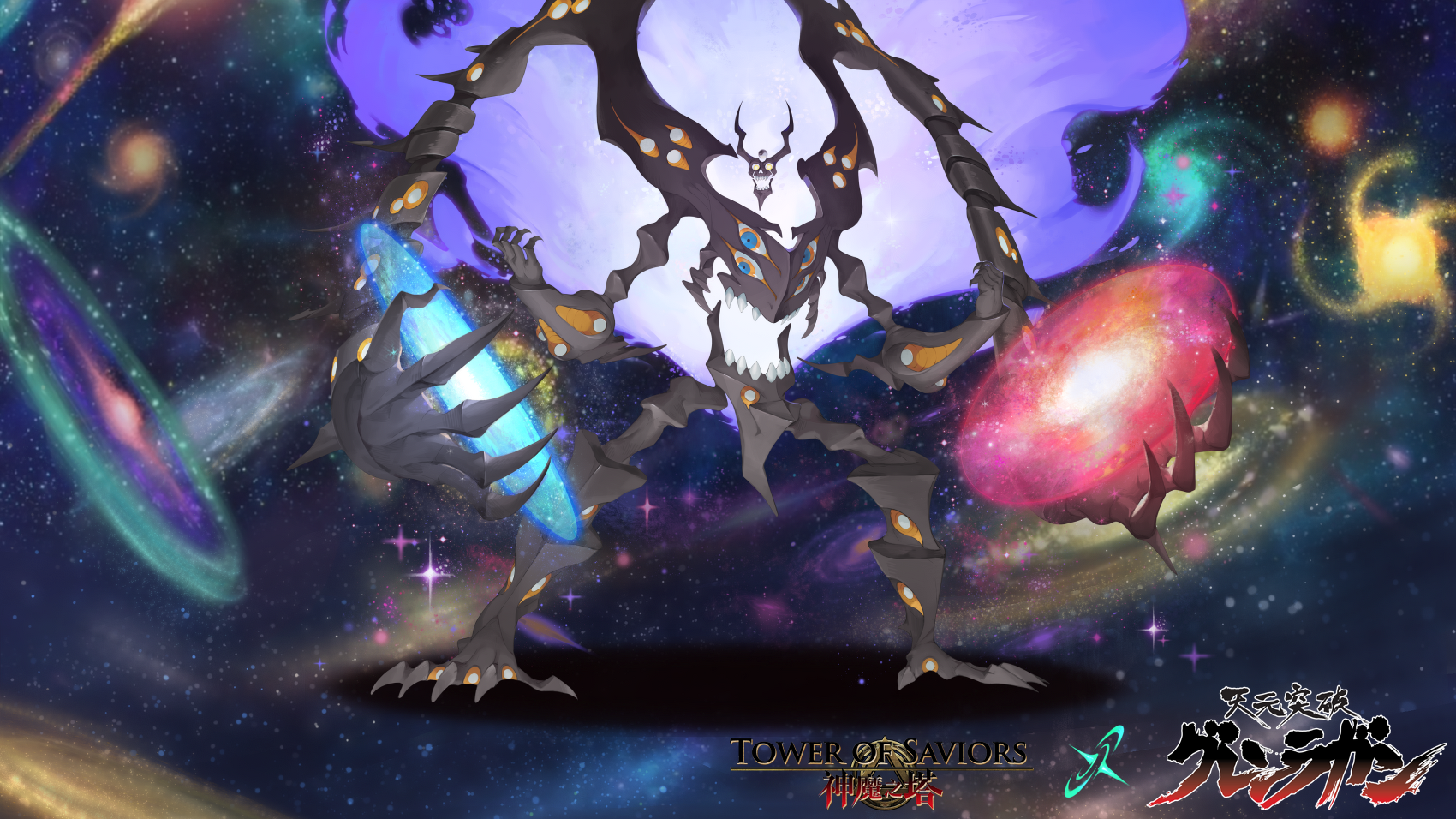 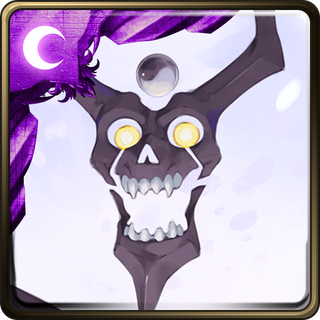 Infinity Big Bang Storm!
I. 100% of the power gathered in the Craft Apparatus will be depleted.
II. Fully recover HP.
III. Explode Runestones of the enemy's Attribute to generate Enchanted Dark Runestones.
For 1 Round:
IV. The Monster's Attack x 4. The more the additional effects in play, the higher the Monster's Attack, to the max x 8 for 5 effects.

Team Skill:
For each group of Runestones dissolved, Combo count increases in proportion to the number of "Granzeboma", "Anti-Spiral Flagships" and "Nia" present in the Team.
Condition:
Both the Leader and Ally are "Granzeboma".

Change "Nia" into "Anti-Spiral Messenger - Nia" of Dark Attribute and the Active Skill to "Humanity Annihilation System" (applicable to one Character only).

For 5 Rounds:
Upon Skill activation and at the end of each Round, turn 6 random Runestones into Enchanted Dark Runestones.
Condition:
"Granzeboma" is the neighboring Member to the left of "Nia.

Get out of Multiverse

Eventually, it was defeated by Team Dai-Gurren, and vanished after requesting Simon to protect the universe.

Retrieved from "https://towerofsaviors.fandom.com/wiki/Granzeboma?oldid=177432"
Community content is available under CC-BY-SA unless otherwise noted.