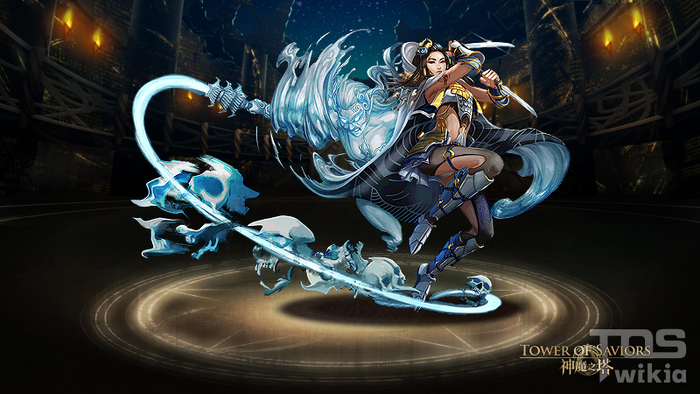 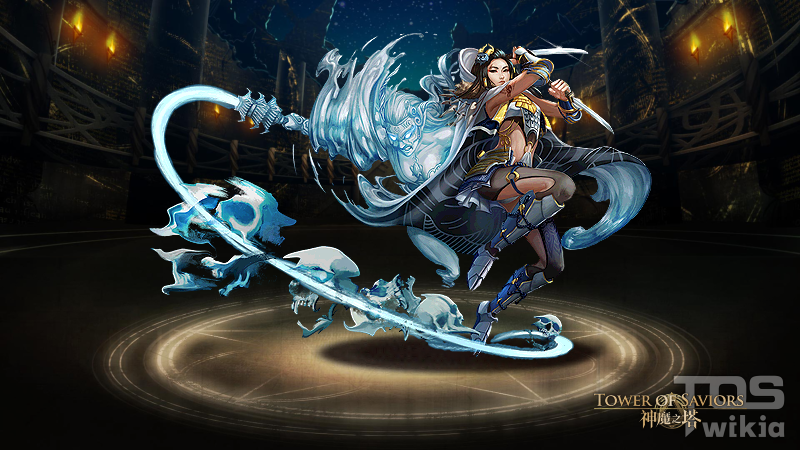 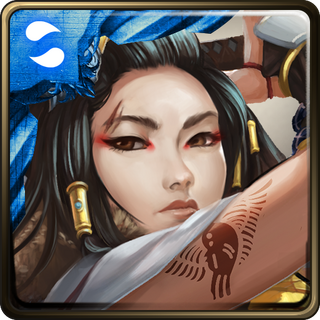 The "Unrivaled Samurai" ability can be activated by tapping the fully charged Craft Apparatus at the beginning of the Round at the expense of 100% of the power gathered and one activation of Dragonic Compulsion.

Condition:
Both the Leader and Ally are the same 【Sengoku】 Member.

Hypnos the God of Sleep