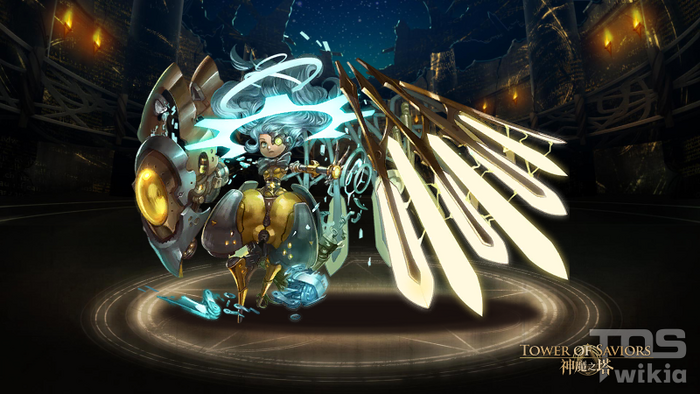 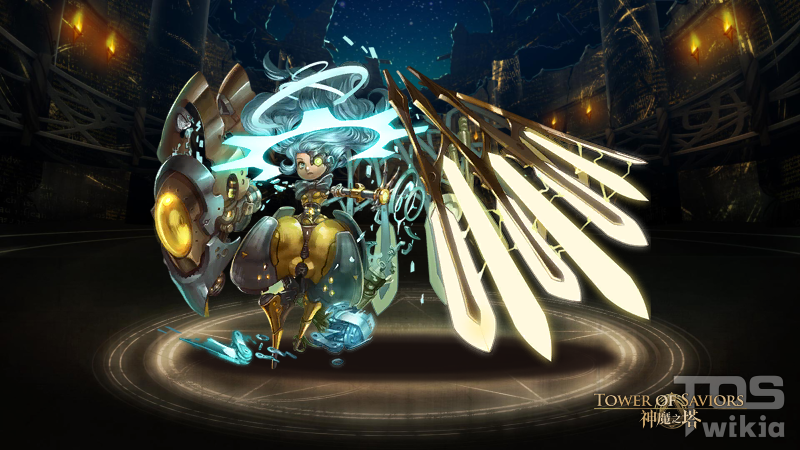 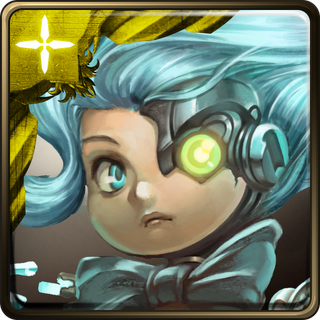 Play Safe - Command
For 1 Round, if ≤12 Runestones are dissolved, Damage received -85%; otherwise, Team Attack x 2.2 (only the first batch of Runestones dissolved will be counted).

Condition:
There are 2 or more 【Machina Dynamics】 Members in the Team.

If a group of 3 or more Runestones are dissolved in the column below the Monster, Team Attack +10% for that Round (Runestones dissolved when dropping would not trigger the effect).

Heart of the Cyborg Amelioration

Gretchen H. & the Blow of Whale

Mark-II & the Blitz of Bumblebee

Midgley & the Fatal Fang of Cobra