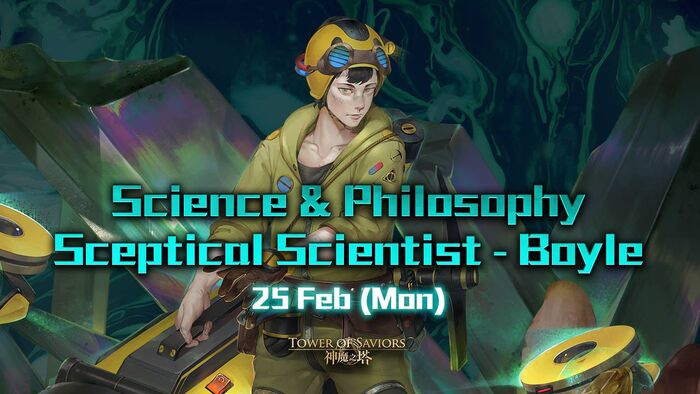 First time clearance of Ore of Poor Quality is rewarded with

Boyle: Wake up! Here we are.

Bacon: Em...I’m sleepy. You know it’s easy to get tired in my age. Just let me sleep…

Boyle: “We’re still on mission. Why is he always slacking off?”

Governor: Welcome, both of you. I’ve set up a banquet——

Boyle: No need. We’re here to check the ores. Please, take us to the warehouse.

Bacon: I’ll be such a waste if we miss this attractive meal——

Boyle: We’re here to work, not a tour. Governor, if I may.

Governor: The ores, here they are.

Bacon: Oh, nice. I knew we can count on you. Alright, the business is done. Let’s go eat——

Boyle: Hold on. There is something wrong with the ores.

Boyle summoned the earth element, which crushes the ore easily with just a touch.

Boyle: What is wrong with the ore? Please explain, governor.

Governor: I, I don’t know. We just digged out from the mine..Oh! Maybe there is something wrong in that place.

Boyle: Is it? Can you lead the way please——

Bacon: Wait! I just got a stomach ache. Can I use the toilet please!

Boyle: “This old man...what is he doing exactly?”

To Explore the Truth - Elite[]