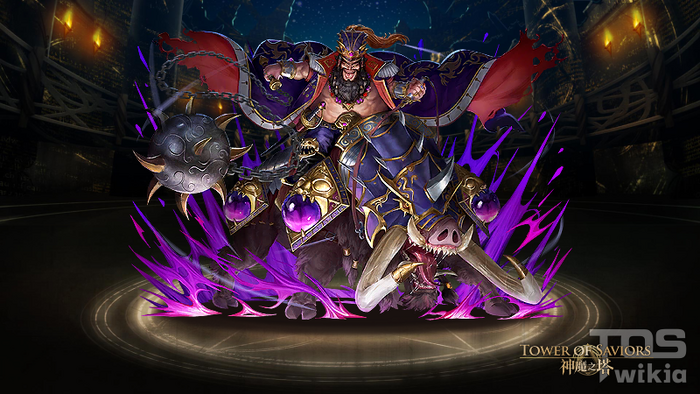 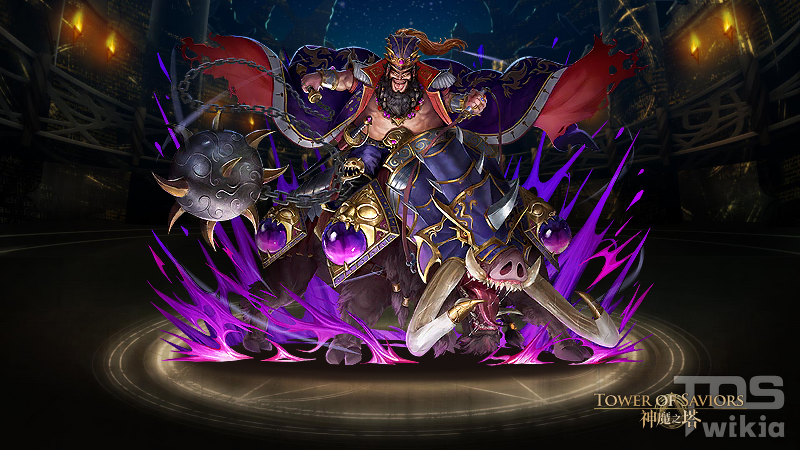 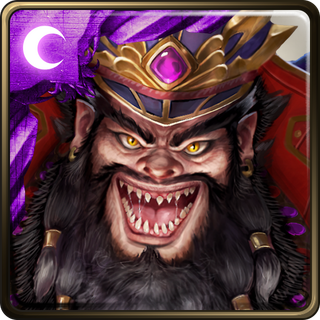 Followers in Good Graces
For 1 Round, each of the Monsters who have activated the Active Skills in the Round launches an extra Dark attack as much as 4x its own Attack.

Furi the Youkai of Whirlwind

Retrieved from "https://towerofsaviors.fandom.com/wiki/Scheming_Usurper_-_Dong_Zhuo?oldid=141431"
Community content is available under CC-BY-SA unless otherwise noted.