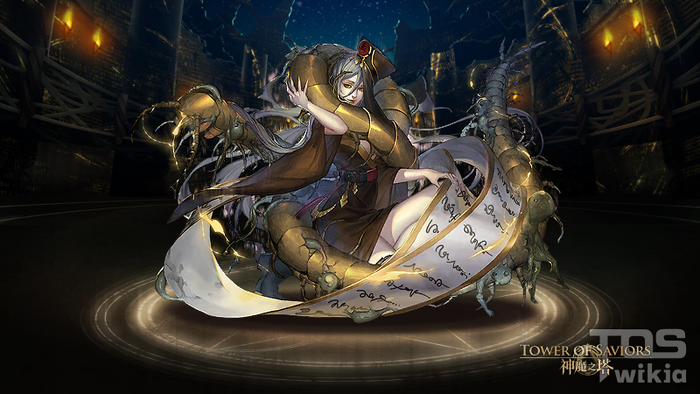 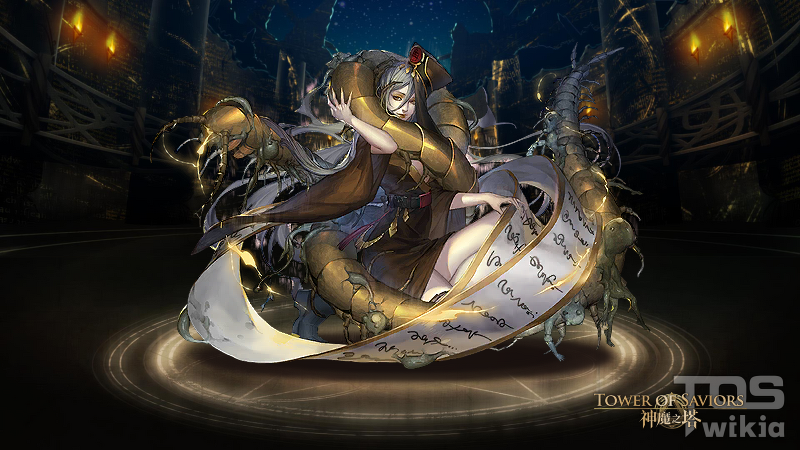 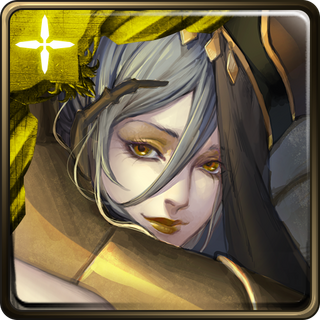 Poisonous Fountain
Poison all enemies with the Monster's Attack every Round, regardless of Defense and Attribute until defeated. When the effect is in play, Team Attack x 1.6; extend Runestone-moving time to 15 seconds.

Hypnos the God of Sleep